Typing that title: “How I saved my life” sounds so dramatic. But the truth is, I did. By taking a test. Not taking a test, really. More of a “having a procedure” done.

If you have already turned 50 years old, you may know to which procedure I’m referring. The dreaded colonoscopy. As soon as I turned 50, my family doctor gently reminded me every year that I still needed to have that done. “Yes, yes, I’ll schedule that”, I would say. Fully meaning it, but never getting around to it.

Until last month. I went to see my family doctor for a totally unrelated symptom: heartburn. She recommended that I see a gastroenterologist and have an EGD (an upper endoscopy) done. The gastro doctor noticed that I hadn’t yet had the “wellness” colonoscopy done and recommended that I have it done during the same appointment as the EGD since they do them both and I’d be under anesthesia anyway. I agreed and knew my family doctor would be happy that I was finally having it done. (Like I was doing her a favor).

The EGD and colonoscopy were done on a sunny Monday morning at the end of March. The procedures themselves were no big deal. In fact, I was asleep throughout and have no memory of them. What I do remember is waking up in the recovery area and hearing the nurse say that the doctor would be in soon to discuss the results. Hmmm. I knew right away that something was up.

I could hear cheerful conversations going on behind curtains with other patients that were entirely different than what was said to me. I overheard “everything looks great, you did wonderfully.” All I heard was: the doctor will be here shortly. No “you did great!” or other light banter.

Then the curtain was pulled back and my gastro doctor was standing there and he was not smiling. What he said was: “Thank you for having the colonoscopy done. You saved your life.” My heart sank and Dan and I looked at each other and I think we were both holding our breaths while the doctor continued to explain that he had removed 4 small polyps but that he also encountered a large mass that was too large to remove with the scope. (he did take a piece that was sent to pathology) He thinks that it had been growing there for maybe two years. I would need surgery to remove it. “Do you have a surgeon?” Do I have a surgeon??? Did he just ask me that? Yeah, he’s out playing golf right now with my attorney, my accountant, and my PR rep. No, I don’t have a surgeon. Could you recommend one?

Of course he could. They immediately made an appointment for the very next day with an oncology surgeon. I was scared. Very scared. The surgeon said he was going to treat this as if it were cancer even though they were not sure it was. Yet.  I was immediately sent across the street to the hospital for a CT scan and blood work. I would know the results of the biopsy, the CT scan, and the blood work on Friday. That was the longest week of my life. Friday finally came and I thank God there were absolutely no signs of cancer. Anywhere. However, I still needed the surgery to remove the mass. It was not a question of if the mass would become malignant, but a question of when.

I underwent an open right hemicolectomy. Sounds awful, doesn’t it? Well, it was. Surgery is no fun, but I’ll take it any day over radiation, chemotherapy, and everything else involved with colon cancer. I know of a few people going through colon cancer right now. And I thank my lucky stars, God, and my doctors for finding this growth before it was too late. I’m not going to complain about a large abdominal scar and missing a few inches of a large colon when I think about what could have been. 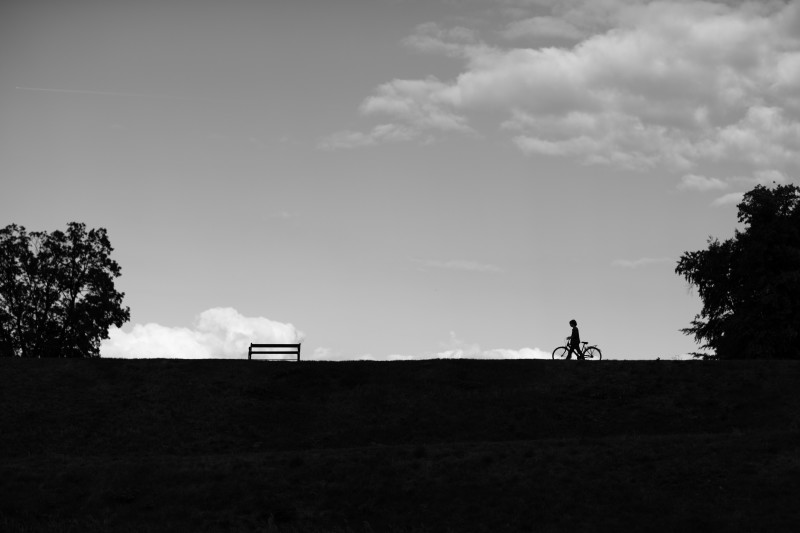 I wasn’t sure I would write about this since it has nothing to do with crafting, decorating and DIYing, but I thought it was too important not to share with you. After all, my family and closest friends know and I consider you all to be part of that circle, too.

Do me a favor please. (warning: this where I’m going to go all “Katie Couric” on everyone): If you (or someone you love) are age 50*+ and have not had a colonoscopy done, please schedule one today. It really is no big deal and it could very well save your life.

*I was told that if there is a history of colon polyps in your immediate family, you should have your first colonoscopy at age 40. 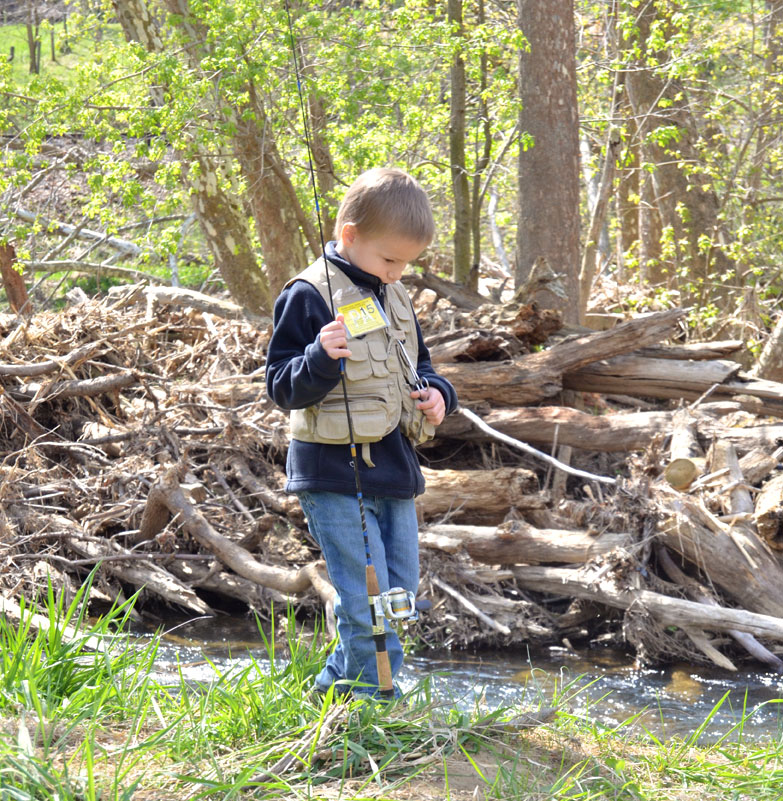